Since deciding to finish my van with a 'Blood and Custard' British railways livery I have been on the look out for BR hardware to add to the interior, once the exterior is finally done!

So far have collected and restored a number of items, including the following:-. 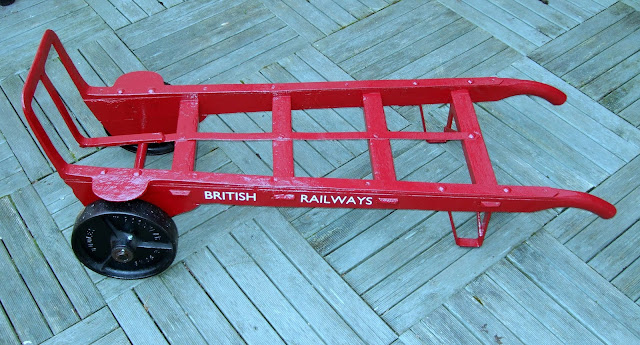 Signal lamps- One with a wick that probably pre-dates 1960 by some time and a second , Bardic, battery operated, that I suspect is a little later than 1960. Both with B.R. raised lettering.  Some railway buff will no doubt  put me right on the dates.! 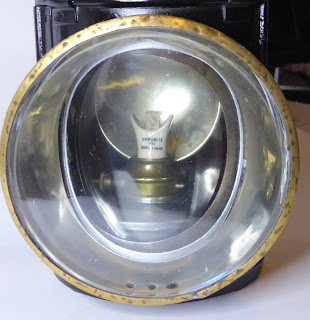 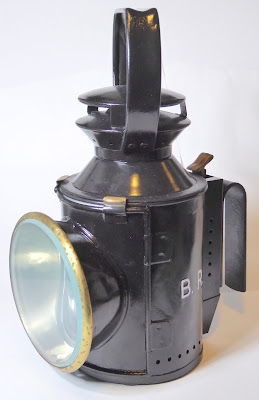 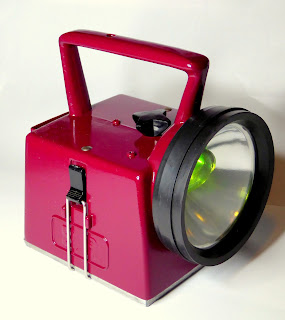 Have also accumulated a number of smaller items including books, magazines, timetables etc.
Then made a display bookcase to house some of these. Hope to hang this in the van ..somewhere. 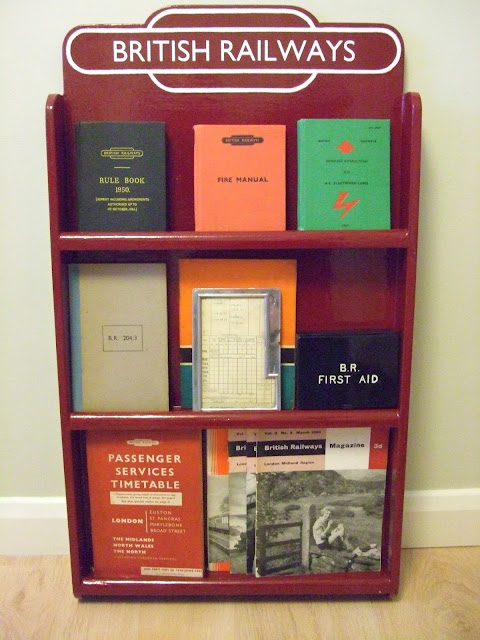 If you have any British Railway related items, circa 1960, such as wooden boxes, sacks, luggage, packaging or anything else that you may want to part with...please get in touch.