Blogger Tech note: Blogger does not work well with Windows Edge browser in Windows 10. Photos cause a freeze when adding from select page... after a few hours of frustration my cure was to install Google Chrome as the default browser...all works fine...at the moment.

Tyres Firstly a tale about tyres.....ordered a set of 5 tyres plus tubes, rims a bit pitted, over the net from a well know vintage tyre supplier...order acknowledged and invoice received...waited a few days but no tyres...phoned supplier only to be told they were out of stock and not expecting supplies until 2016!   So much for believing what you read on the net!
Next a  phone call to a different supplier to be told the same story that the tyres I wanted where not available for several weeks....so I went for a more expensive set of Excelsior 6.70 x15. These arrived within 24 hours and I duly took the tyres, tubes and wheels to a local garage to have them fitted.  However they had never fitted tubes to tyres and didn't know how to! Luckily they knew who did and I popped across the road to ATS. They had an 'agricultural man' who was skilled in fitting tubes, so I left the tyres with them. However a few hours later I had a call to say there was a problem.....I needed some 'grommets' to take up the gap between the wheel rim hole and the much smaller tube valve! Luckily when I got back in touch with the tyre supplier, North Hants Tyre, they had 'grommets' and posted a set to me FOC.
Back to ATS with the grommets and all is now done.
So when ordering tyres...check first with the supplier, If you need tubes fitted find an 'agricultural' tyre fitter and don't forget the 'grommets'! 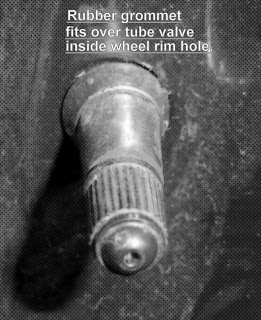 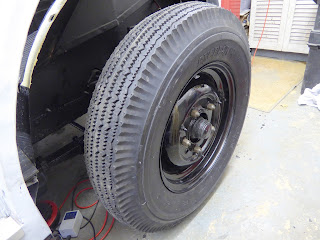 Rubber Flooring
Took the plunge and sent for some 6 mm ribbed rubber matting...made a paper template of whole floor and managed to cut it out into just three pieces to fit the lot.
Sprayed over edge of template, on reverse with can of paint, to get a clear cutting edge...fitted aluminium edging to make tidy the edges. 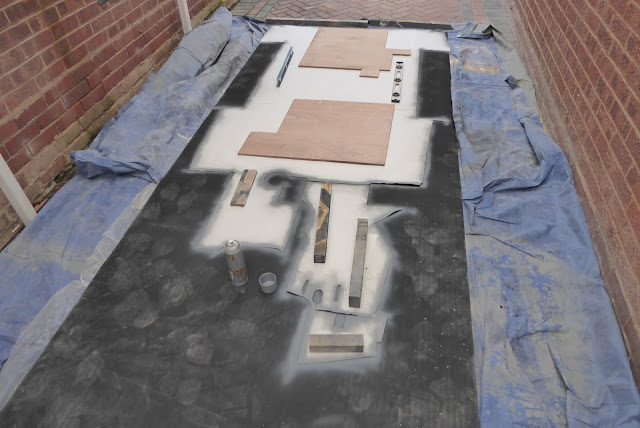 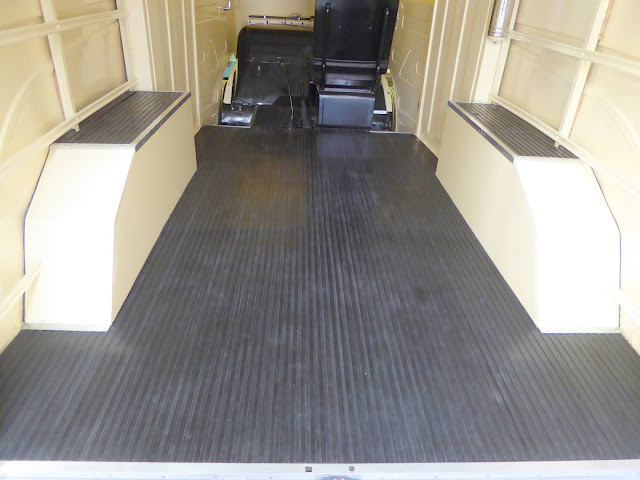 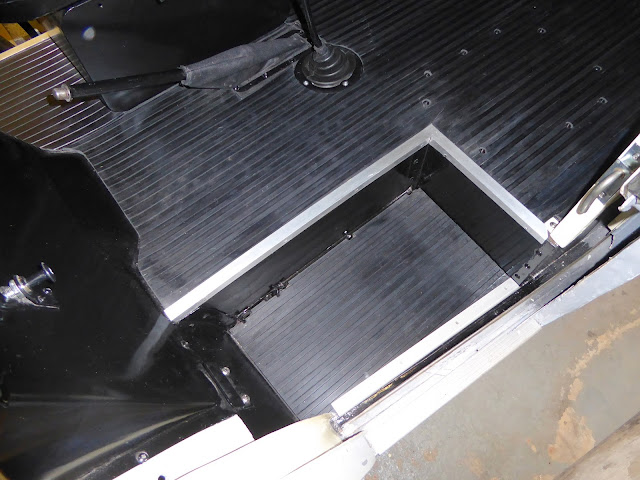 Internal Rails (Raves as Harvey P calls them)
At last managed to get a full set from 'J' owner Bill in Swindon. Thanks Bill.
After removing a few layers of old paint and then adding a few more of new have fitted them and the internal panels finally in place. 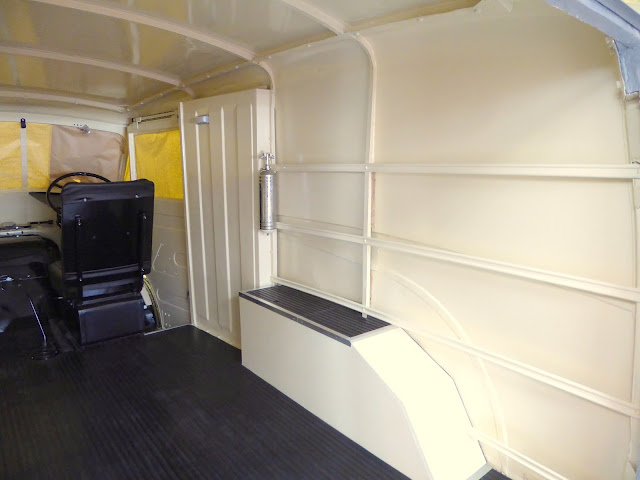 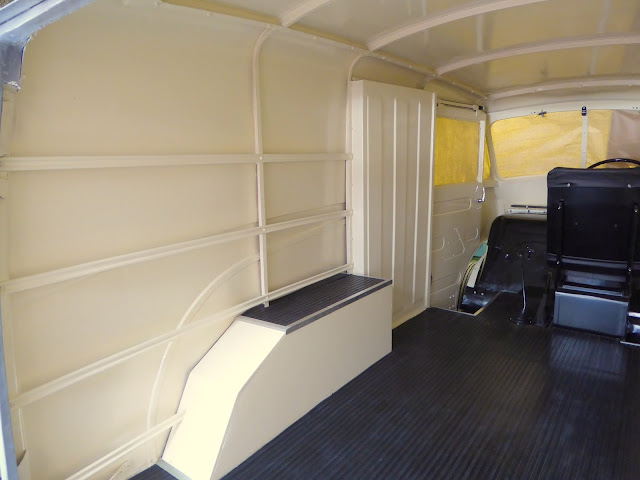 Finally the lights.
Temporarily ran all the wiring to the front and rear lights and flashing indicators. All seemed fine except the indicators. While they flashed at the right time I couldn't stop the indicator light on the switch from flashing, even in the central off position! After trying all the wiring combinations nothing solved this problem. After discussing the issue with Alan from Reddiparts, Redditch he suggested and lent me a 4 pin flasher unit to try, suitable for hooking up a trailer, in place of the 3 pin one I was using. After a few wiring combinations I hit on the one that worked! Thank you Alan. 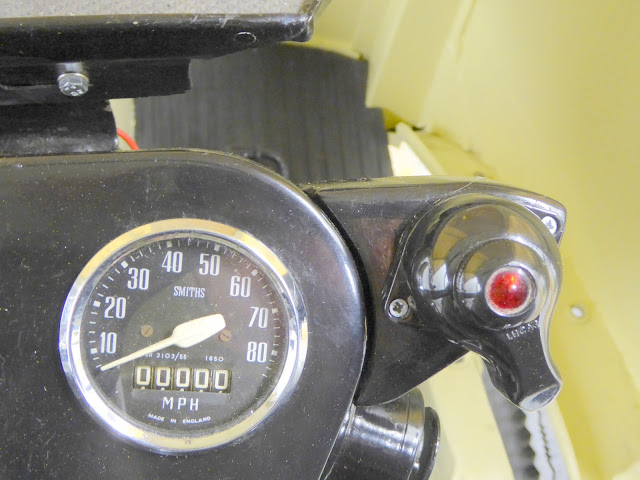 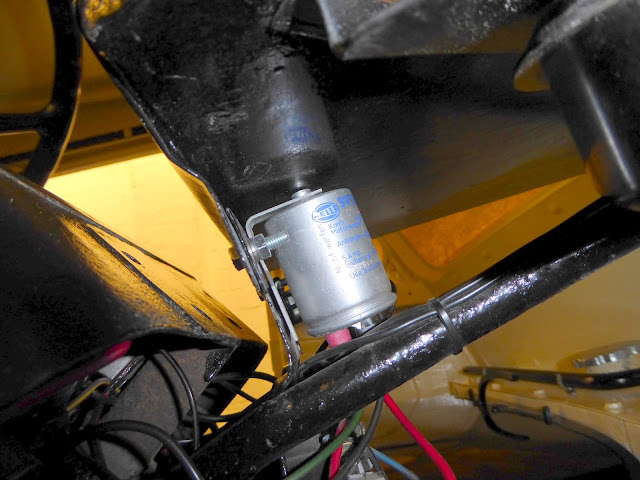